Of the 27,514 refugees admitted to the U.S. in 2019 under the U.S. Refugee Admission Program, 21,544 (78.3%) were Christians fleeing persecution.  Most of these came from Central Africa, where marauding gangs of Islamic extremists have been murdering whole villages of Christians. 2,720 of the 2019 admissions were Catholics, which is likely part of the reason for the Catholic Church’s strong reaction to Governor Abbott’s moratorium on Texas accepting any refugees this year.  Over 2,000 were from denominations that consider themselves evangelicals.

Since 2002 (the earliest date I could find sortable data), 48% of the refugees have been Christians.  The second largest group were Muslims at 32%.

I do not agree with the Trump administration’s dramatic cutback on total admissions nor do I believe that any faith tradition should be given a preference, even my own. But the changes that have been made by the Trump administration make Governor Abbott’s decision to put a moratorium on refugees resettling in Texas even harder to understand.  Many “conservatives” want fewer admissions and have felt the plight of Christians being persecuted around the world have been ignored. Trump has done precisely what they wanted with this program. So, why pull the plug now?

1  To reiterate from last week, the U.S.Refugee Admission Program represents a very small of part (approximately  5%) of total legal immigration into theUnited States.  In addition to theregular visa process, foreign nationals are admitted under the asylum programand a special visa program that covers circumstances like foreign nationalsthat cooperated with the U.S. military. Governor Abbott’s moratorium only affects the U.S. Refugee AdmissionProgram. 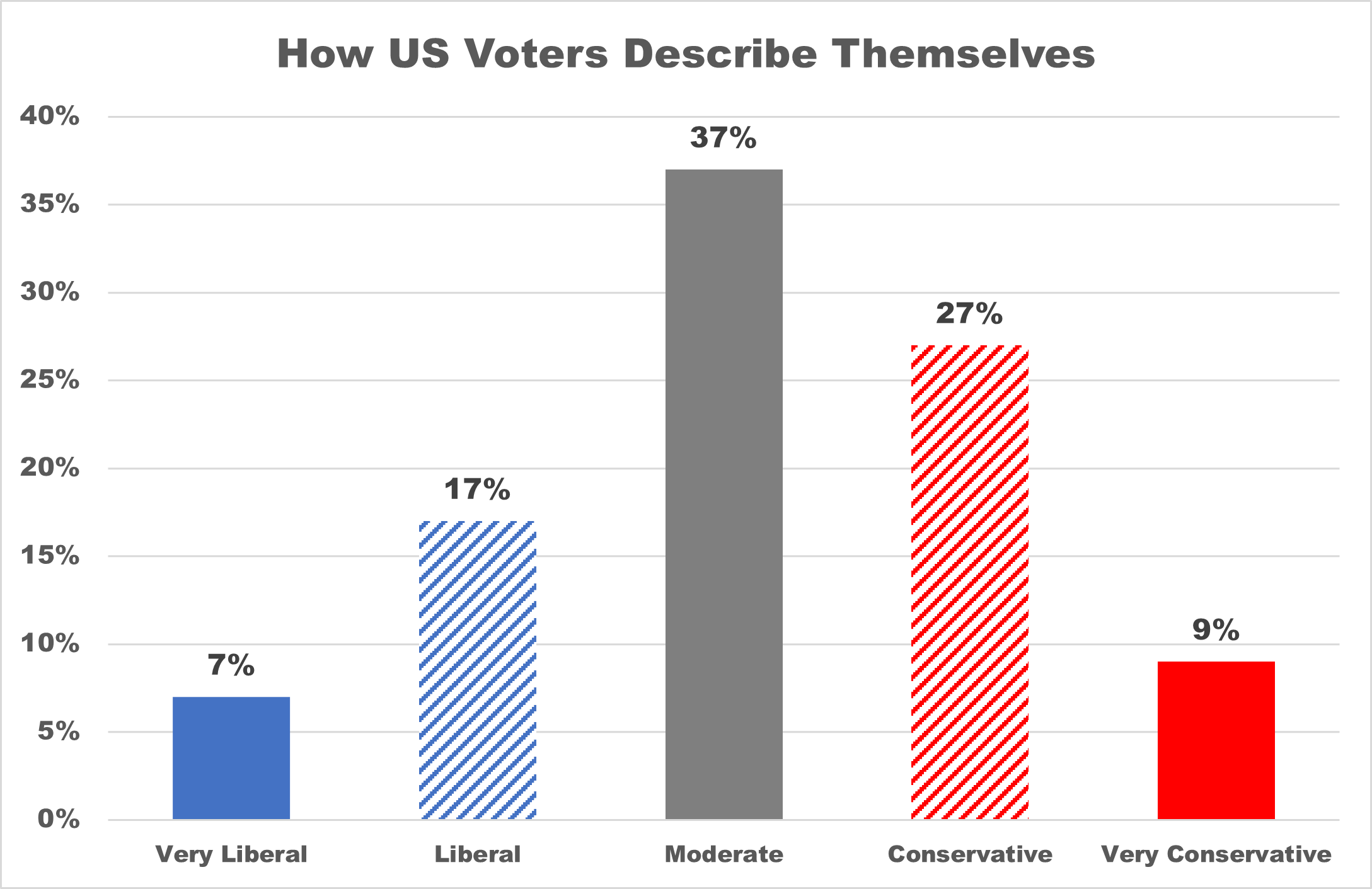 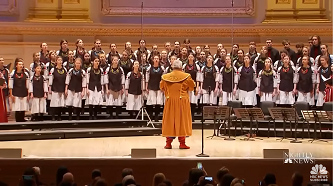 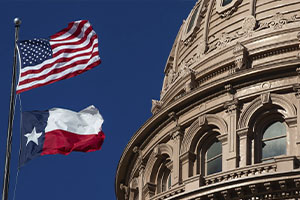 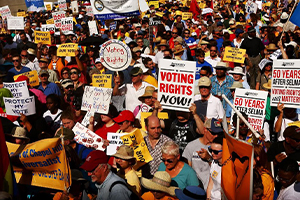