On tomorrow’s Commissioners Court agenda (Item No. 201) is a request from the Purchasing Department to approve a no-bid contract to XMi Protection, LLC for three months of “executive protection services for the Harris County Office of County Administration” at a cost of $121,000.

The proposed contract specifies that the contractor is to provide one “armed close security agent” 7 days a week for 12 hours each day at a rate of $60 per hour. That is roughly 2-3 times what a Harris County Sheriff’s deputy earns per hour.

In addition, the contractor will be reimbursed for leasing a SUV at the rate of $2,000 per week plus any fuel used. All in, the Purchasing Department estimates that the contract will cost the County a little over $10,000 per week.

The back-up for the agenda item does not include any information about XMi’s qualifications or how it was selected for this no-bid contract. Nor does it give any clue as to what happens at the end of the three-month contract.

XMi is apparently owned by Mr. Cortez Richardson. Mr. Richardson formed the company about eight months ago. The registered office is shown in the Secretary of State records as a residence in Spring.  The contract shows that XMi’s office is located at 18482 Kuykendahl, Suite 159 (emphasis added). However, it turns out the XMi’s “suite” is actually a post office box at this mailbox storefront.

I could not find any website or other listing for the company. However, Mr. Richardson does maintain a LinkedIn page.  According to his page, he was a police officer in Oklahoma in the 1990s and then spent 20 years doing investigations in the Office of the Inspector General of HUD. The only “executive protection” experience mentioned on his page begins this month.
The agenda item provides no information about the person or persons in the Office of County Administration who will be provided the protection services or why such person(s) needs protection 12 hours per day, seven days a week.

Most of you will recall the news coverage of the horrific rape and beating of a 61-year old, female Sheriff’s deputy by a prisoner in the Harris County jail, and the even more horrific story about a prisoner with developmental issues being brutally beaten to death by another prisoner.  Sheriff Gonzales has repeatedly begged for more resources to adequately staff the jail. But the Commissioners Court has only provided token increases, claiming that the County does not have the money to do so.  The Sheriff could hire about ten new deputies for the monthly cost of this contract.

I rather doubt that anyone in the Office of County Administration is at risk of being raped or beaten to death. If the County has a spare $10,000 per week to spend on “executive protection services,” perhaps that money would be better spent protecting the deputies and prisoners in the Harris County jail. 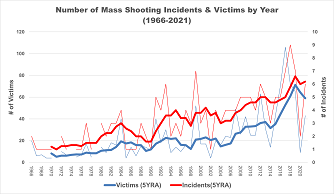 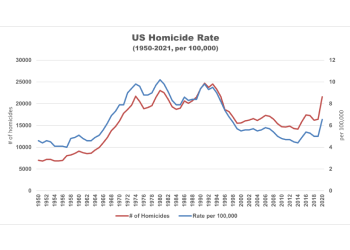 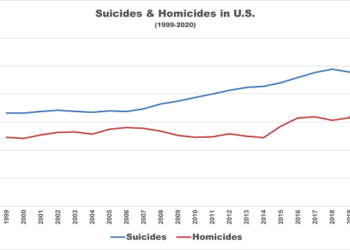 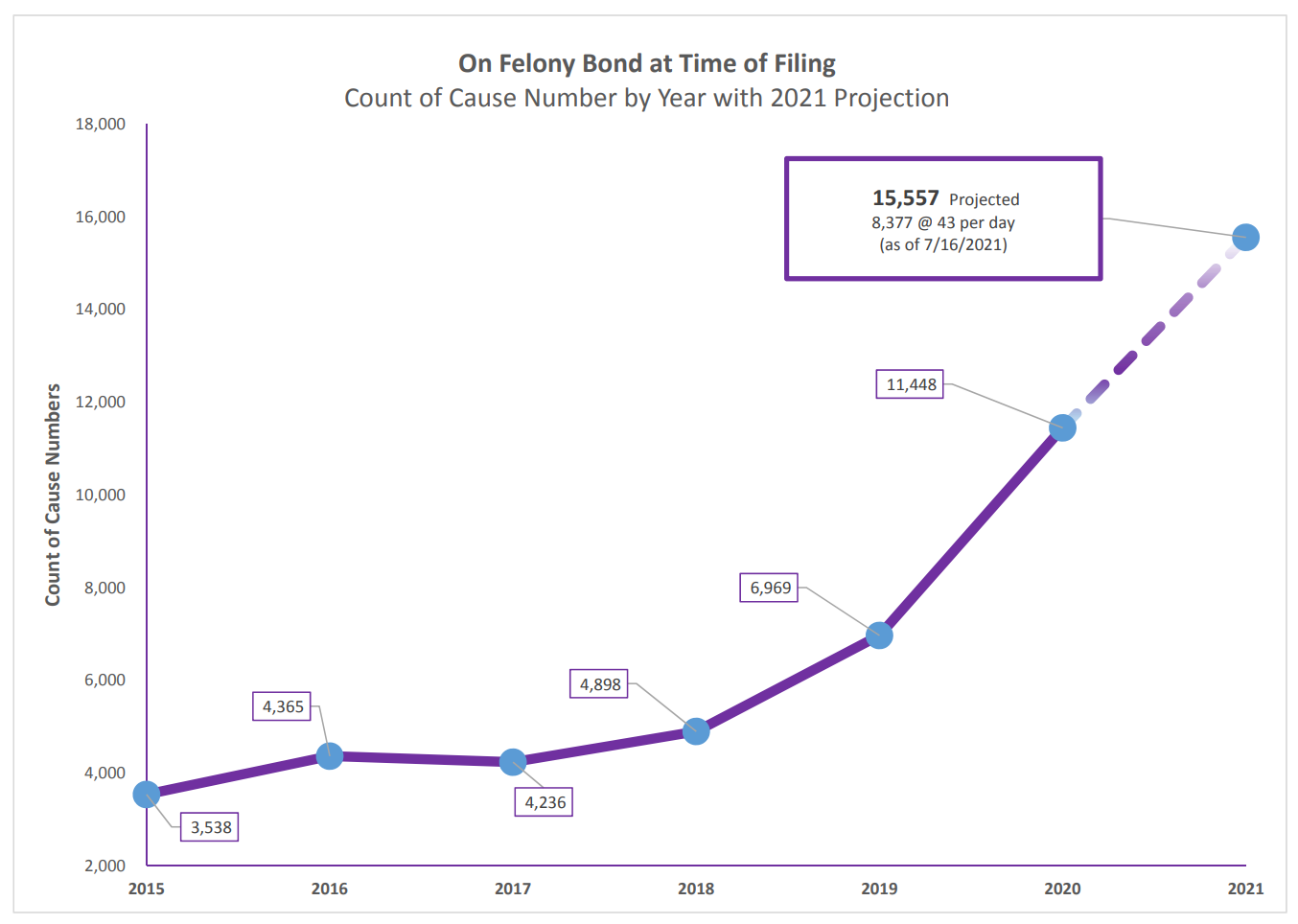