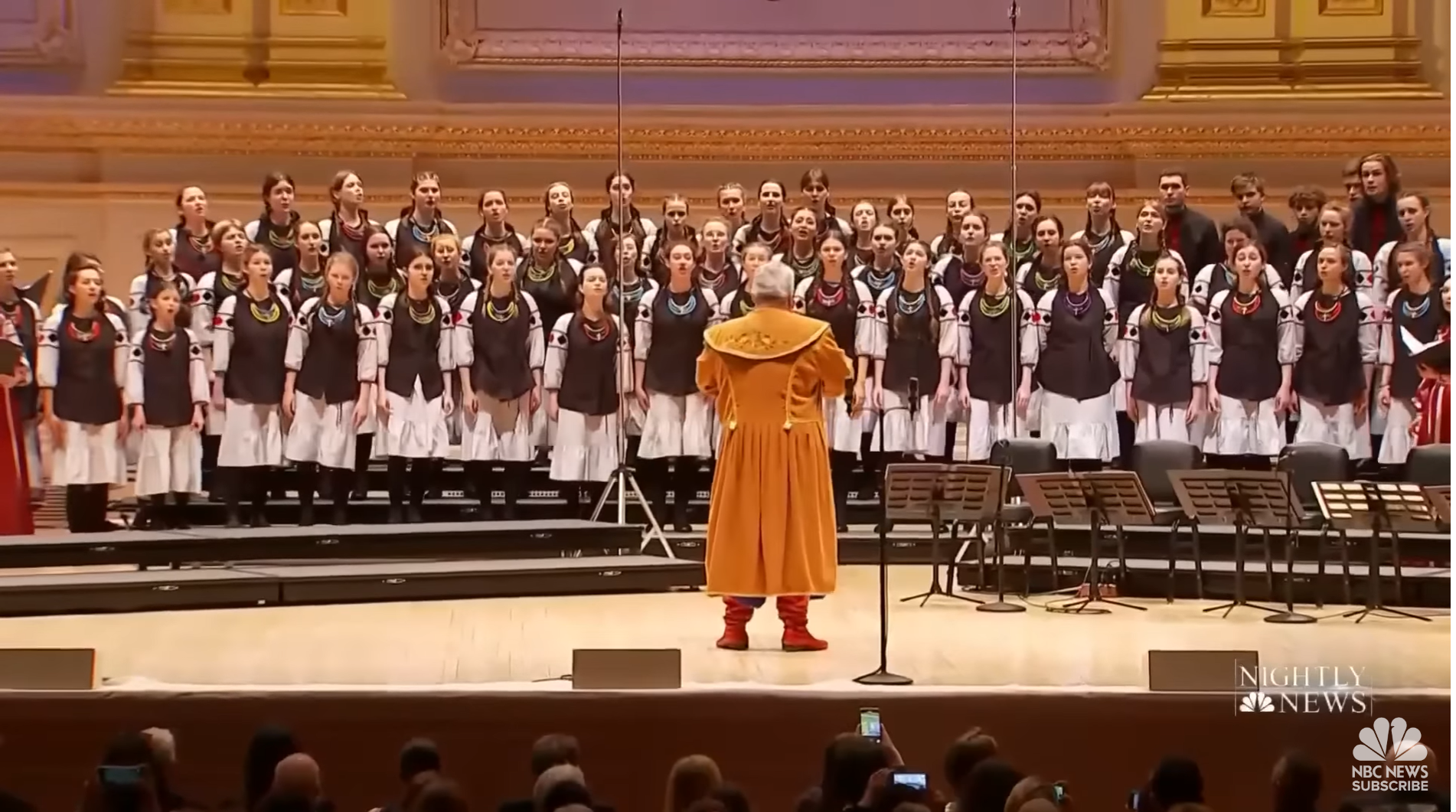 As many of us rushed to buy thoselast minute gifts and prepare for holiday gatherings with fiends and family, Ukrainian President Volodymyr Zelensky delivered a stark reminder that half a world away his country is fighting the latest chapter in the war of freedom and democracy versus autocracy and repression this holiday season.  In doing so, the Ukrainian people have demonstrated remarkable courage and resilience.

I suspect that one of reasons they have been able to prevail is their great faith traditions.  While the country is overwhelmingly East Orthodox, other faith traditions which thrive as well, as demonstrated in that the country’s president is Jewish.

Ukraine also has a rich cultural history, particularly in its music.  But what I did not know until recently, was that Ukraine’s faith and cultural traditions combined to give the world one of its iconic Christmas carols, The Carol of the Bells.  The carol was written by Ukrainian composer Mykola Leontovych in 1914 and is based on Ukrainian folk music.  Peter J. Wilhousky, also Ukrainian, wrote the lyrics.

The Carol of the Bells was first performed in the United States at Carnegie Hall in 1922 and immediately became a Christmas classic.  It has been performed and recorded by numerous artists over the last century. However, it was recently performed once again at Carnegie by a youth choir from Ukraine.  It is an inspiring story and particularly poignant given the horrors of the war being waged against their country.  I hope you will enjoy it as much as I did.

Merry Christmas to my fellow Christians and happy holidays to those of you who follow a different path.  May 2023 bring you and your family health and happiness and, hopefully, peace for the Ukrainian people. 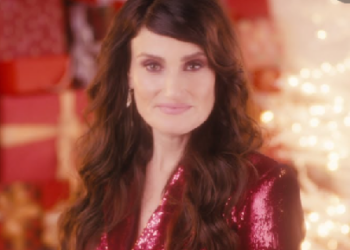 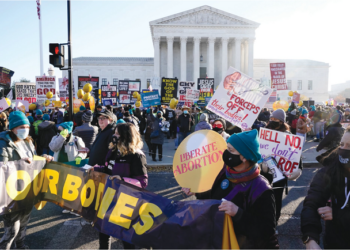 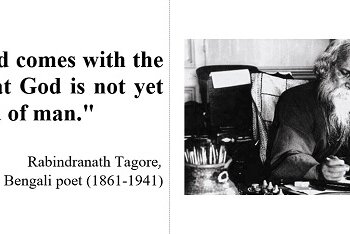 Quote of the Week - This Too Shall Pass 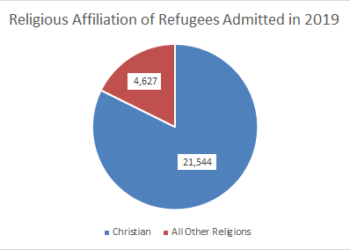